Intrigued by Mobilize? Thinking about applying but unsure about the program? Mobilize is more than just finding a job, it’s about creating a family of friends and a chapter of great memories. Here’s what one of our Mobilizers has to say about his experiences during his work/travel adventure:

This Mobilizer is originally from 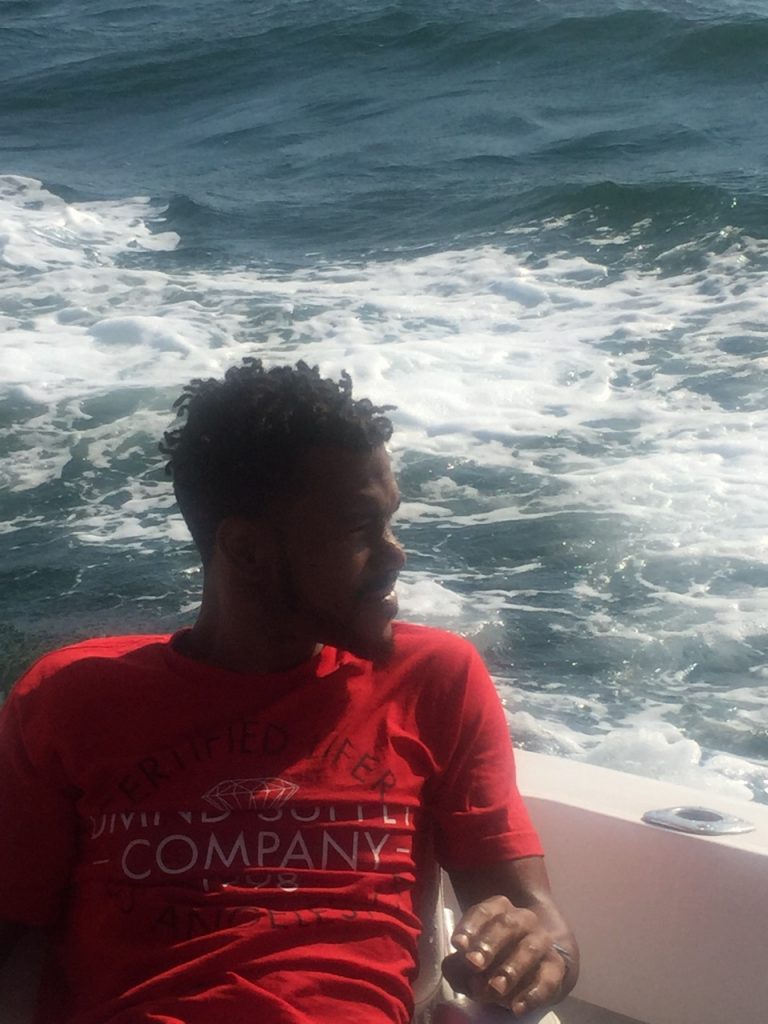 Atlantic City, New Jersey’s resort city on the Atlantic coast. Before joining Mobilize, Lagarius spent five years working as a cook in a high volume culinary environment, but felt unappreciated and longed to advance his skills. That’s when he discovered the Mobilize employment program and traded in his New Jersey roots to work and live in the popular summertime destination of Cape Cod, Massachusetts.

Lagarius began his Mobilize journey with a placement in Woods Hole, a small New England town located at the southwest corner of Cape Cod. “I was a little nervous the whole way to my placement. I had to take a two hour bus ride from the airport to the place,” says Lagarius.

Learning on the job

Since arriving in Woods Hole, Lagarius has worked in the kitchen at Quicks Hole Tavern. He’s thrilled that the job has given him an opportunity to try new things in his profession, and has allowed him to hone and expand his culinary knowledge.

After just four months of working at Quicks Hole Tavern, Lagarius is now excited about his chosen career path and the future.

Watch the below short video to learn about Quicks Hole Tavern and the encouraging and supportive work environment they foster that sets employees up for success.

When asked about his favorite parts of the program, Lagarius says that it’s “the ability to travel and not have to worry about finding work.” He’s also thankful for “how accessible all the people at Mobilize have been throughout the placement process.” 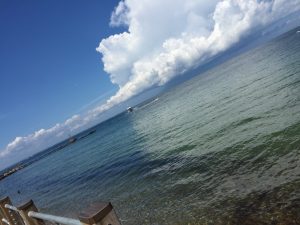 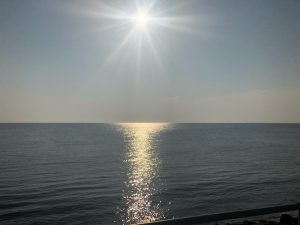 New experiences and friends – and a first time boat adventure 🙂 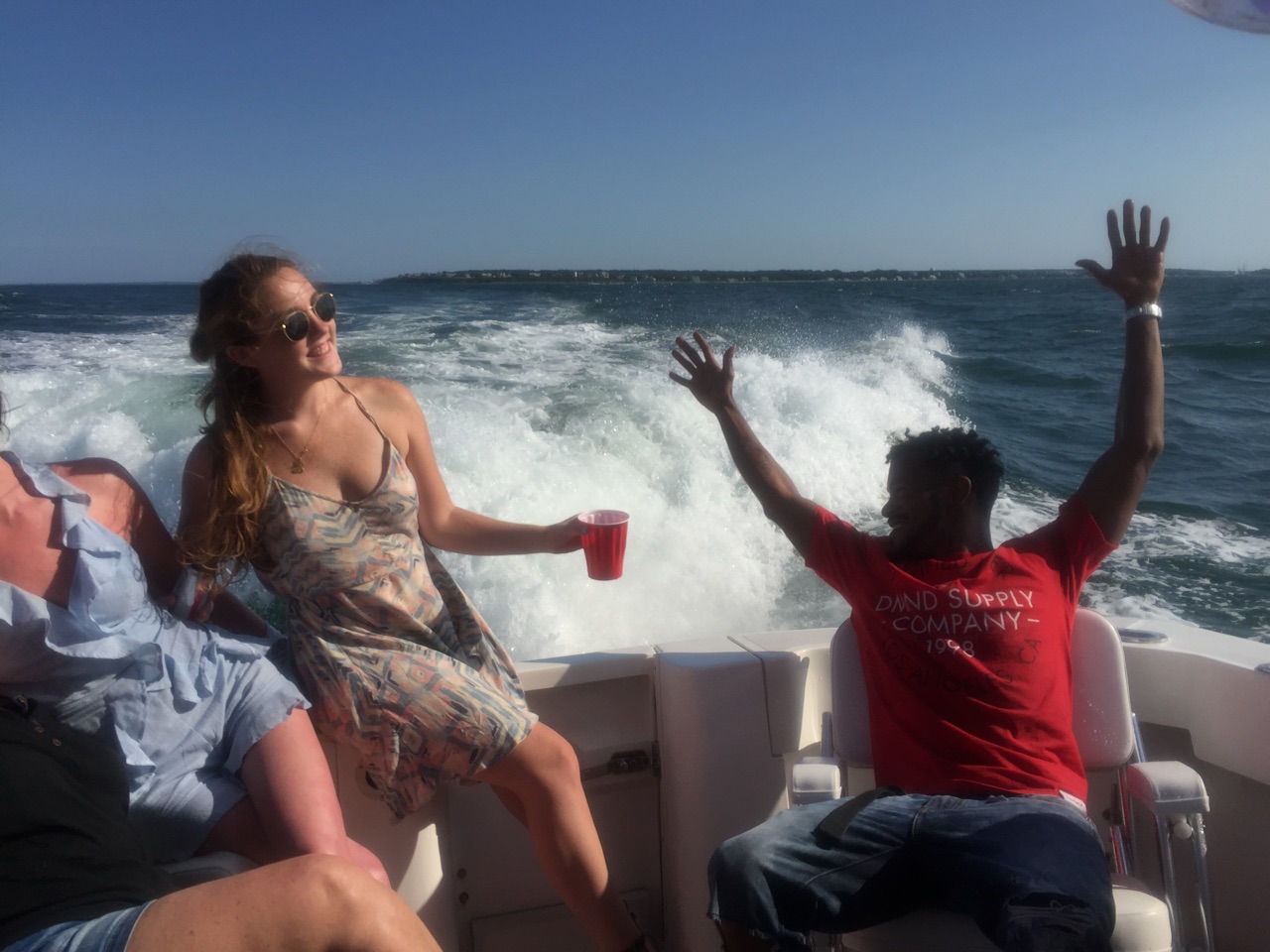 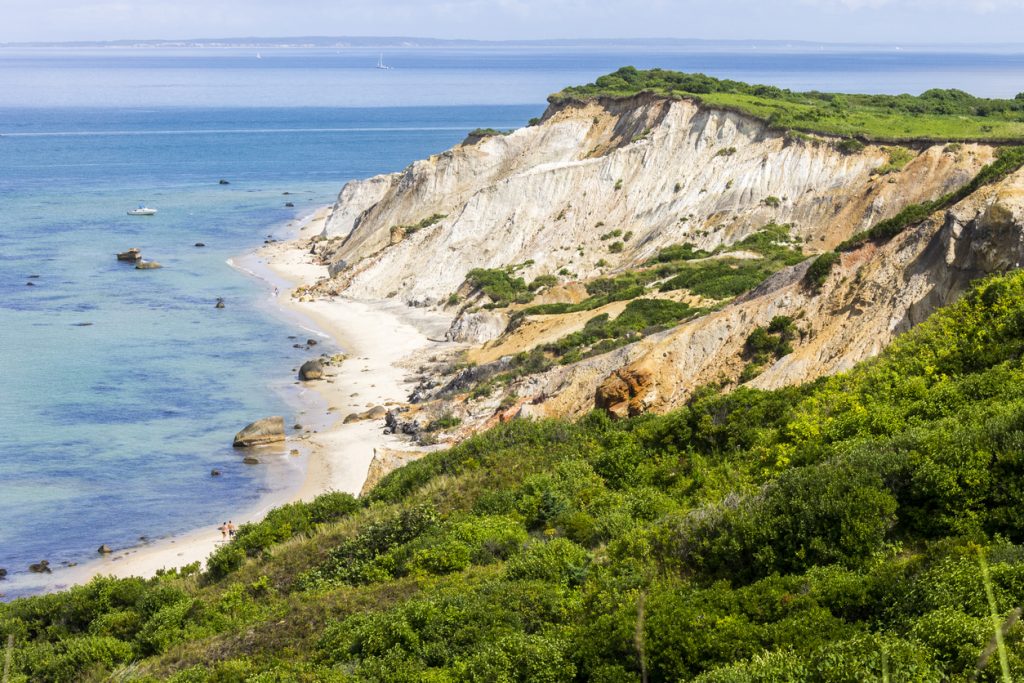 If you still have any doubts about whether you should apply for Mobilize, Lagarius says, “It’s a great opportunity on so many levels. Just do it.”

Lagarius has decided to stay on with Mobilize for the fall/winter season, and can’t wait to see where he’ll be deployed to next!

Are you ready to Mobilize?

Build skills. Gain experience. Travel across America. Make money – and get FREE housing! With Mobilize, you get seasonal placements where you’ll learn on the job. And you’ll work in incredible locations with lots to do and experience! Get in touch today to find out about our next deployment.

Mobilize Jobs has designed a staffing program solely with the tourism/hospitality industry in mind to both address regional/seasonal labor shortages and drastically reduce youth unemployment in America. It’s an innovative staffing program with over 30 years of experience as a trusted international recruitment agency. With our ethical approach and proven recruitment process, we deliver great fit candidates that solve your labor challenges.

2021-2022 will mark our 7th seasonal deployment in America, having deployed in past seasons into resort areas within Colorado, Maine, Massachusetts, Michigan, North Carolina, Vermont and Utah. Since our launch in 2015 in Canada, we have placed 1,800+ workers and helped 70+ resorts. This includes the deployment of cooks, kitchen helpers, housekeepers, front desk agents and customer service workers.